This magical place in the vast Kalahari has perplexed weary wanderers for many years. This ‘waterless oasis’ known as Deception Valley was named after the riverbed which evokes the illusion of containing water. For centuries when thirsty travellers saw the promising fold of Deception Valley on the horizon they would rush towards it deliriously. Once they reached the riverbed they would recognise the depth of the deception caused by a dry riverbed that has not seen much water for the past 15.000 years.

The illusion created by the ancient riverbed is the result of a mirage-style effect that gives the blue-clay riverbed the appearance of being filled with water when it is actually bone dry. In wetter times, thousands of years ago, the valley was part of an ancient river that is believed to have formed part of a vast ancient lake that covered much of the Central Kalahari plateau. Today Deception Valley is a gathering place for large herds of antelopes, who are subsequentually followed by a wide range of predators.

During the wet season the grass in the valley tends to be lush and green, attracting thousands of animals. Unlike most of the habitat of the Kalahari, the valley is a grassy area and lies between wooded dunes. A perfect all year round habitat for wildlife, including the dry season when there is no surface water.

Cry of the Kalahari

Take a look in our gallery: 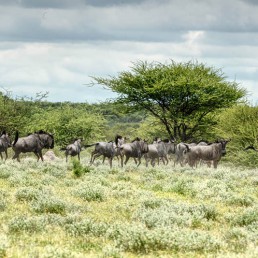 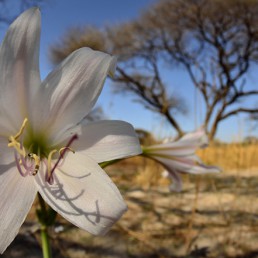 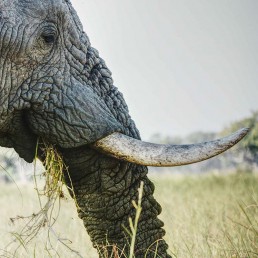 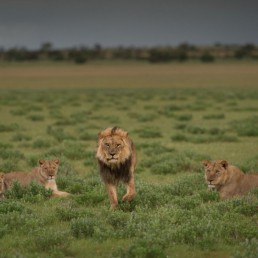 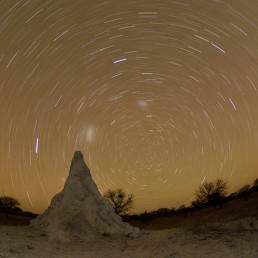 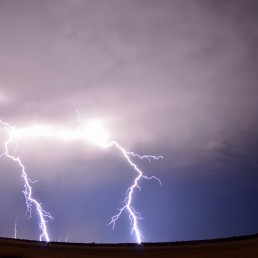 You can find us on :